a collection of memories

Last week I received an email from WordPress to renew my $30 “rent” for the blog. Looking back, I did document important moments in my life, things that haunted, pleased, moved, or angered me in the past year. I always try to be honest on my blog and it is a hard job because after all this is an open space and I, like most of the writers, can’t stop but imagine what the readers would think about my experiences, as I jot down words.

Initially I wanted the blog to be only for my personal records and hence in some earlier posts I would hide out my school name, friends’ names, etc. But I realize this is due to a deeper fear and distrust of internet, and more importantly a fear that my writings are mediocre, plain, and boring. And this fear is not towards readers, but towards a future me. What if I myself found my own writing useless? That would be the worst nightmare. Words are only powerful if you know how to use them. I often encounter difficulties trying to reproduce occurrences and found myself trapped in an unnecessary position: will this word be cool to myself ten years later?

Now, judging from the stats, indeed not that many people actually read this other than myself. (Hence I stopped blurring out names). But I did remember looking at some of the earlier posts thinking, “what? that’s how I thought about the things happening around me?” I guess from this point of view, it is worthwhile to keep documenting my life.

This week we celebrated my high school’s 70th birthday. 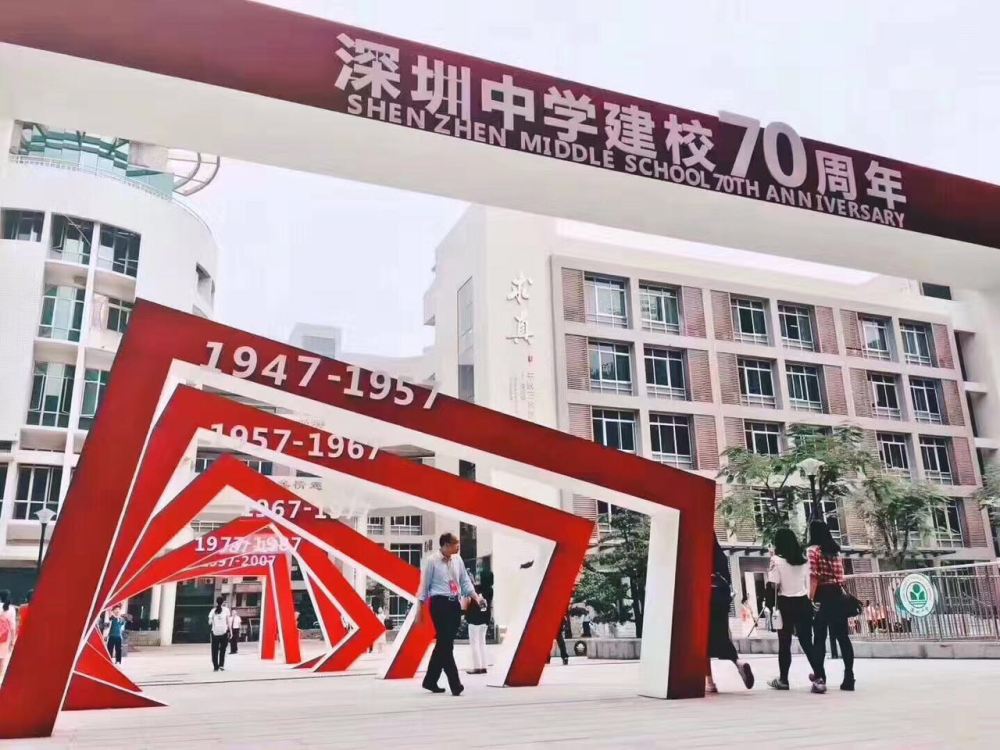 Although unfortunately I couldn’t go back to reunite with my high school teachers and friends, I did send them text messages and was surprised to find out that they remembered surprisingly much about me. The timid, quiet, oftentimes socially awkward (or so I thought I was) teenager that couldn’t find her place. I never peaked in high school (unlike most of my classmates who described high school as the gloriest time of their lives). Although now I doubt that already in high school my classmates had a clear idea of what they wanted for future, ok, maybe one or two of them, but the problem is I was the one who wrote all the confusion on her face. I was in student council, because I thought some immature high school bureaucracy would secure my position amongst my peers. But I felt increasingly hard to blend in and that even within the student council it was hard for me to socialize. I would talk about projects when actually people just wanted to chat. Then I would talk more about projects because I had nothing else to say to them. This week when I finally connected with my upperclassman, who directed me during my first year in student council, he laughed and said that I was a bit “hard to talk to” and that I never participated in their small talks. I felt sorry about that and I wish that I could have small talked more during high school.

I guess I have a better time coming to terms with myself now, but back in high school I rejected the idea of writing journals or blog posts, to document my life. There was nothing to write about. On the contrary, I think I’m kind of “peaking” now because I find Berkeley a paradise on earth. I’m surrounded by people who are smarter than I am but humble enough to talk to me and open my eyes. I’m constantly changing, in a good way. And thus all the experiences gave me incentives to write blog posts. 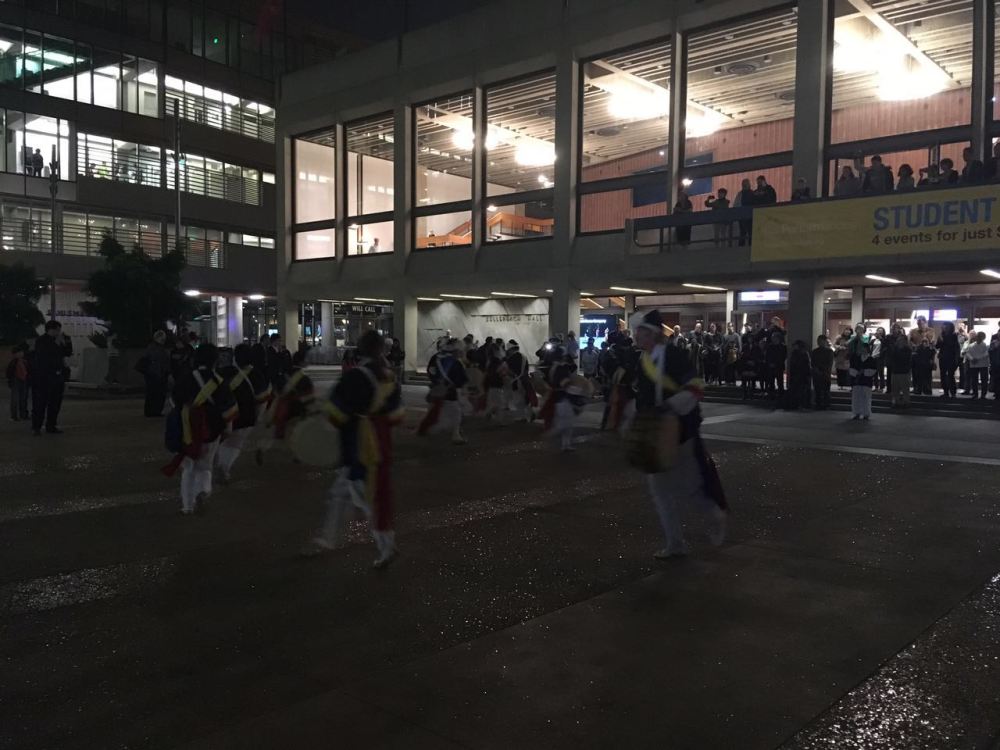 Moreover, I realize that I am no longer a ghost, or an outsider amongst my peers. This is partially due to the fact that in college I was given the freedom to choose my own friends, as opposed to in high school when I’m constantly enclosed with the same group of people, who I didn’t and would not choose to hang out with. Consequently, all of my friends in high school (except two) were sitting in other classrooms, sometimes even other buildings on campus, when I ,in my classroom, couldn’t wish more to diminish into pure air and drift out of the windows. As opposed to in college, I found out that each of us are like small planets, and gravity attracts each of us into our paths. For example, once I set my mind on studying German all of a sudden I met tons of people who are interested in the same thing. It was like I was given a key to an enclosed circle. Amazing encounters like this happened throughout the last year. Although feelings are not exact measurements of facts, I can only describe my experience as stepping on stones above a swamp, without anyone directly guiding me, but somehow every time I stand, another stone in the future appears.

I can’t say which way of meeting people is better, i.e. following the flow or taking my friends for granted. I also cannot decide whether my way of navigating through the past year is practical or not, can be adapted to future practices or not. There are so many absurdities and accidents lying ahead of me and the fact that like a boat drifting above the Antarctica, I have no idea whether I’m going to crash into an iceberg any time soon, makes me uncomfortable. I wonder when will I arrive at the stage of complete peace, or is that only achievable in death. But I don’t want to be dead, yet. There are so many great foods to eat and wonderful people to meet, it’s much more interesting to stay alive.

Again, all of these are just observations of me in the year 2016-2017. A self that recently turned 21.  And although I’m a bit anxious, I still want to see what will be written on this blog in the future. Nevertheless, I believe this blog can act as a roadmap, not for the future, but for the past. i.e. It is equally important to acknowledge the self in high school or past in general since the core of me never changed. It simply found different expressions under different circumstances. When Hesse talks about the development of the young self, I think he’s talking about the development of acknowledgement, of recognition of the self, instead of trying to transform it into something different. I have all the answers in me. This is not to say that I am almighty or invincible. Quite on the contrary, I think it’s my weakness that make me human and interesting to talk to. From this standpoint, the mysterious future might be scary, but also interesting.

One thought on “1st year of blog”